The Top 10 Influential People of 2021
We have formulated this article to present the top most influential people of the world in 2021. From savvy businessmen to social media wizards, these people
have earned their titles through hard work combined with their visceral personalities. From launching into an online world of social presence to a year of surviving a
global pandemic, numerous online businesses have launched, and the people behind these success stories are listed below. Social media is an essential tool for marketing, and the people in this article hav harnessed its power; but they are also helping others do the same through thousands of online business programs, bestselling books and hours of podcast insight. Younger generations are more devoted than ever to fill the shoes of these influencer’s, as they pass their knowledge on and insight to people on a mass
scale. These people bring a new meaning to the definition of influencer, they inspire and guide, and lead in their own ways to make the world a better place.
From the success of the Collison brothers’ onlin payment processor Stripe, to the global win of Eric Yuan’s Zoom, the world is more connected and more
inclusive than ever. Take a look into the most successful people in America and the impact they have
had on the world. 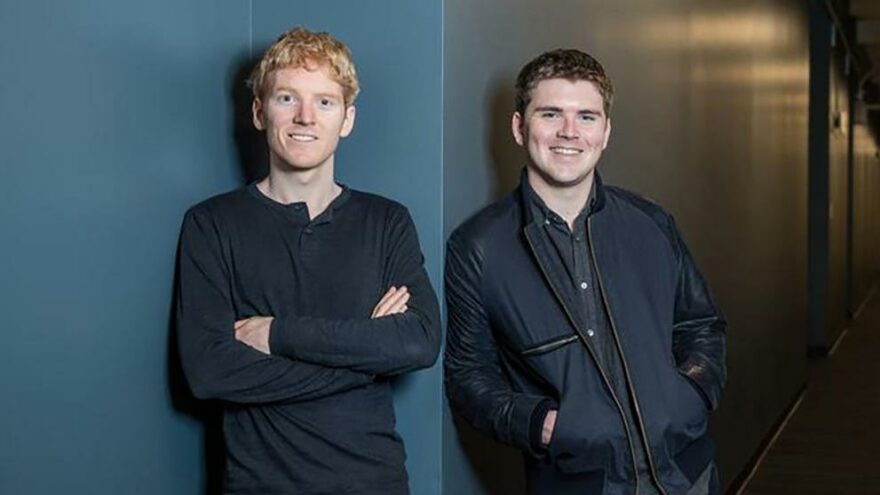 In early 2010, the Collison brothers started working on Stripe together. The company is an online payment processing system, and it is one of the success stories it is, because of Patrick and John’s ability to foresee the Internet’s power. They have shaped the way that e-commerce and online marketplaces now operate with their payment systems, and have gained trust from millions of online users. As of March 2021, Stripe has a new $95 billion valuation, giving the
founder’s, Patrick and John, a collected wealth of $23 billion. 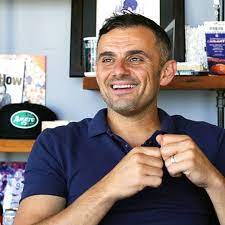 If there is one name that pops up into anyone’s mind when asked about a
successful business mogul, it’s Gary Vee. His influence has reached every age
range, every platform, and every screen. He expanded his father’s wine company
by utilizing the Internet, which he foresaw would be the path of future business.
His influence in digital marketing and social media has changed the way most
people look and use their platforms. Estimated to have a $200 million net worth,
Gary Vee, however takes the crown at being a social media wizard. By advocating
hard work, persistence, and motivation, Gary has amassed an astronomical
following of millions.