Mark Salerno and his team at Salerno Realty Inc. are well known in the Real Estate industry in Vaughan, Ontario, Canada. Mark has a long-built reputation of being a fearless negotiator and closing deals — one of the many reasons sellers and buyers alike go to him as a reputable and trustworthy real estate broker. As the pandemic put the world at a standstill, many were under the assumption that the real estate market would be affected, especially in the Greater Toronto Area — as for Mark Salerno and his team at Salerno Realty Inc., they weren’t going to let the lockdown stand in the way. 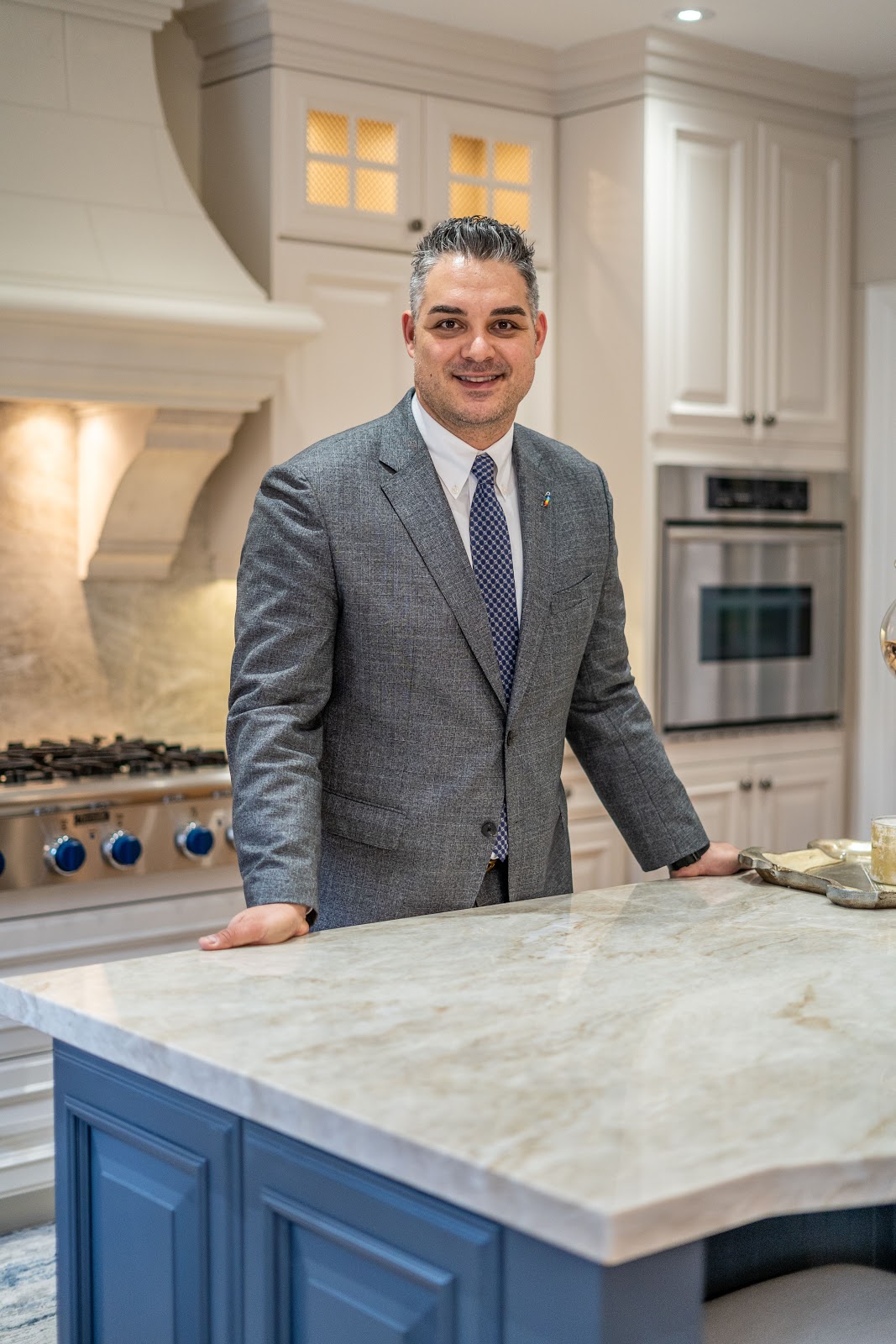 Mark Salerno and his team of four realtors accomplished impressive results . According to RealEstateStatistics.com, they sold in 15 cities across Ontario, had an average sale to listing ratio of 100.68%, and sold 27% faster than the average realtor — equating to 5.5 days faster than the average realtor. 15 cities is a broad area for Mark and his team to cover — with many realtors normally specializing in one area. In a time where the world was unsure if the market would perform well, Mark Salerno took the lead. They continued to improve their sales, sell faster, and sell across more cities in one of the most notable provinces of Canada.

Using every resource at their disposal, Mark Salerno and his team escalated their efforts. Over the years they’ve pushed virtual, 360-view tours and personalized walk-through home tours, and are consistently showcasing listings on social media. Mark is well-known for his walk-through videos on Instagram and was one of the first realtors to showcase listings on TikTok. He led the trend for showcasing listings on social media in new ways that expanded his audience and platform generating more leads. He leveraged his social presence more during the lockdown, and this benefitted Mark and the Salerno team as everyone was stuck indoors — proving that consistently creating and pushing omnichannel content succeeds.  We live in a digital world — and as Mark remains consistently active online and on social media, he continues to stand out from other realtors. 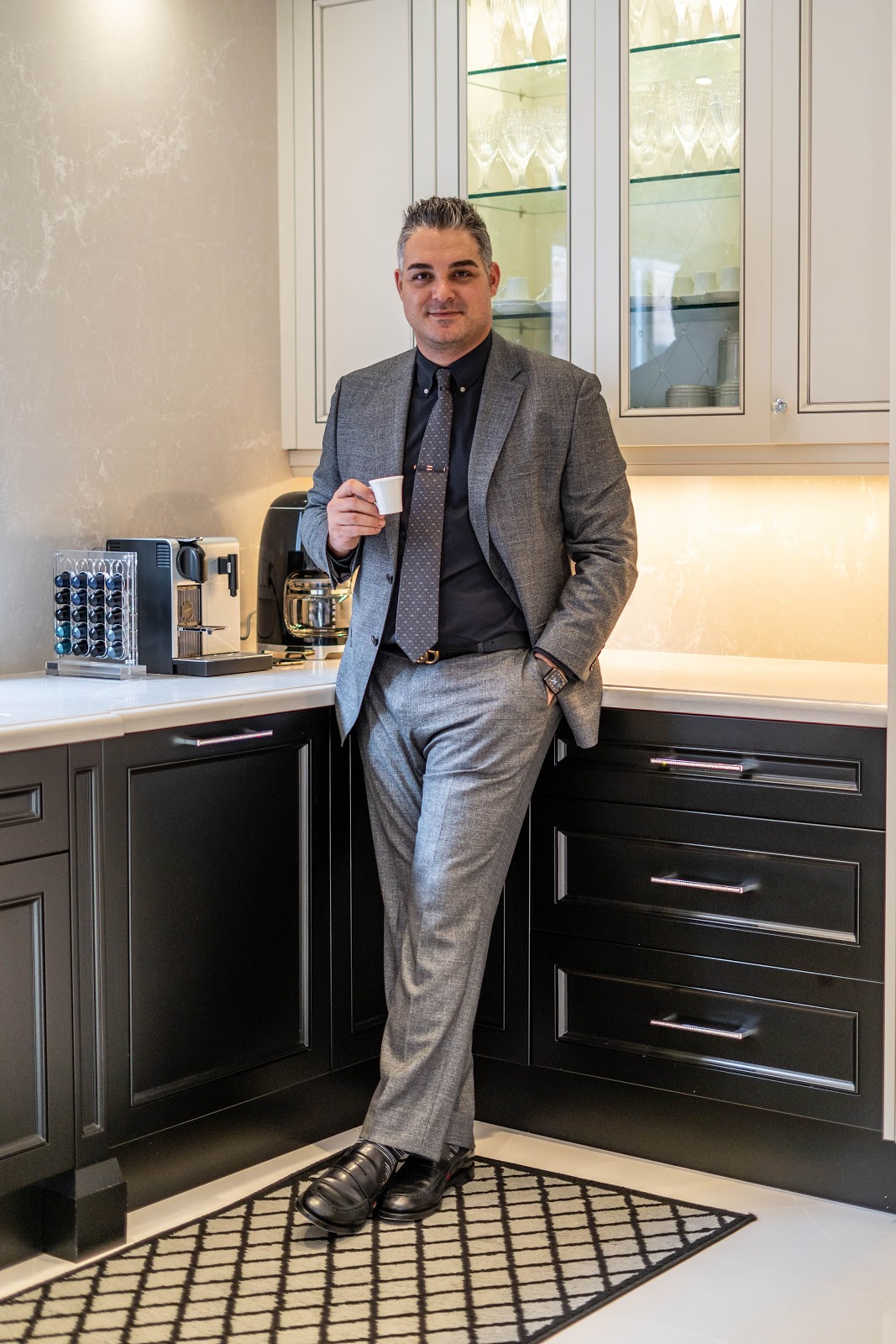 When Stage 1 opened up in mid-May, they were able to go back to their hands-on approach with more precautions and safety measures. This coincided with the 3D home tours which helped weed out non-potential buyers and interacted with those that had serious inquiries. Furthermore, with this process, Mark Salerno and his team were able to finalize deals with certainty. With other realtors in the area taking a break, the market competition reduced. Sellers wanted to go to a well-trusted and reputable realtor now more than ever. With his reputation and his consistent online presence, more leads came in — allowing Mark to negotiate and close deals. 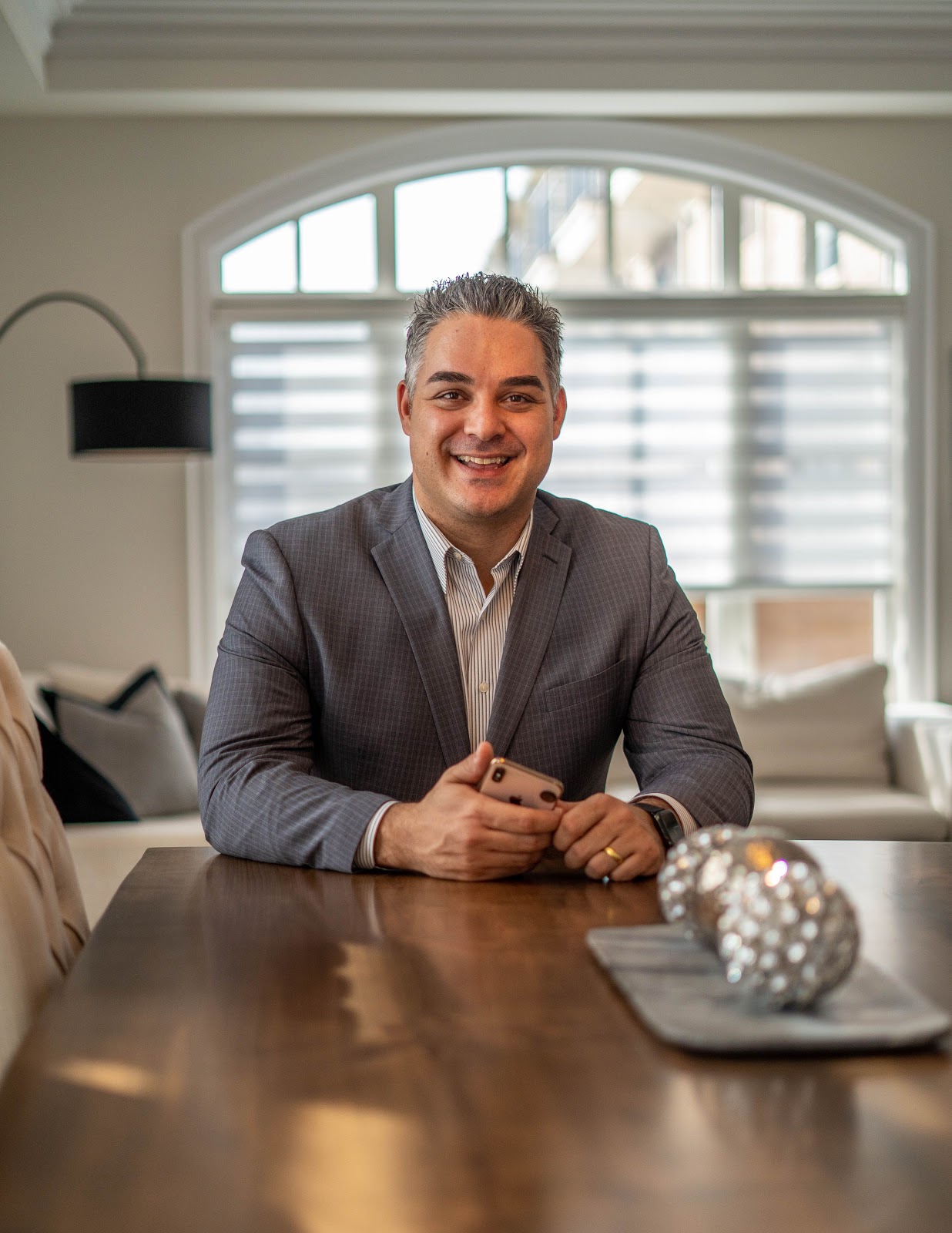 Mark Salerno took initiative during a time of uncertainty, with the statistics on where the market was headed fluctuating constantly. While the numbers were fluctuating, so were real estate brokers. Many in the real estate industry stalled and questioned whether to continue with business as usual. Mark connected with other realtors and people in the industry — going on Instagram LIVE and doing Q&A’s to educate them on market statistics, to give confidence  and assurance during a time of uncertainty. As for Mark Salerno and his team at Salerno Realty Inc., they continued with the business, but took a more virtual approach — and it ended up working out in their favour. This success occurred in spite of the forecasted real estate decline and only increased as the market improved.

From January to the end of September 2020, Mark and his team sold $97,837,890 in sales — leading Mark Salerno to become the Number One Realtor and Real Estate Team in Vaughan, according to MLS. No fluff, no bravado, just irrefutable facts. Regardless of what the situation is, Mark Salerno along with his team will ensure their clients receive unprecedented services and results, while knowing that they will be treated with the utmost respect.